Garn Goch is much older than Iron Age (in fact, about 3,000 years older), and the simple fact is that it just does not fit the model for an Iron Age fort, although at first glance you might think it does.

large stone forts with massive, still visible, smooth sided walls and ramparts, such as Tre'r Ceiri and Garn Boduan, requiring huge person-power from a wide catchment area to construct, maintain and defend. Understandably, there are comparatively few of these.

Garn Goch's location and size mean it would have to fall into the large forts category, but there is no evidence of such massive walls or ramparts.

Even the strengthened western wall is a pile of stones that has never been a constructed wall with ramparts. At most, it was an Iron Age folly intended to scare off invaders coming up the Tywi valley.

Although something that looks like a dog and barks might give people a clue that it's not a duck, many still insist Garn Goch is an Iron Age fort, despite its major feature - the massive long cairn - being Neolithic.

The origin of this dog-duck confusion began nearly 50 years ago when the then expert on Welsh Iron Age forts was asked, at the end of his long career, to write a brief article about Garn Goch, and guess what? He concluded it was an Iron Age fort, despite evidence to the contrary, his own admission that it was 'puzzling', and that he couldn't explain various 'anomalies'.

His best guess about some raised mounds was that they were for raising rabbits.

If you want to know more about Hogg's interpretation that has been trusted by so many people, click here. 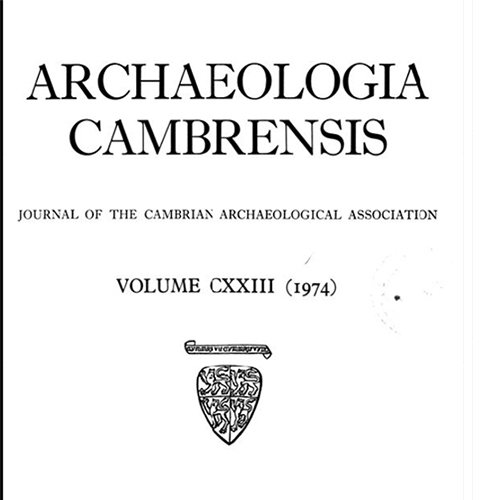 NOT THE TRUTH & NOT THE WHOLE TRUTH? 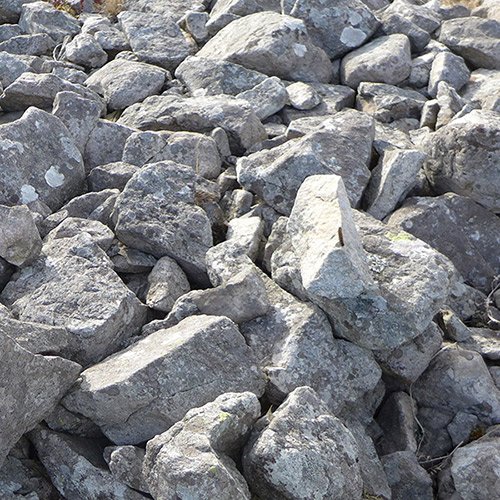 IF THEY ARE NOT FORT WALLS, THEN WHAT ARE THEY?