Come For A Visit Any Day

Here's four questions you definitely know the answers to.

Has England forgotten Hadrian's Wall, or Stonehenge, or the Tower of London?

Has Italy forgotten the Colosseum?

Has Greece forgotten the Parthenon?

Clearly, those are all big, visible, impressive monuments - and Garn Goch isn't. It's never going to be the tourist attractions they are (we wouldn't want it to be), but it's still much more ancient than all of them, and historically significant for Wales.

Isn't it a little shameful that Welsh heritage is celebrated by the castles that were built to subjugate the Welsh? Isn't it a little disappointing that Welsh cuisine is promoted through bara brith and laverbread? And Welsh heritage promoted by mines that impoverished, maimed and killed Welsh people, while fueling English industry and homes? Isn't Welsh tourism predicated on unspoilt nature and quaint towns only because Wales has been left behind as an underdeveloped country?

What's worse, what Wales could be proud of, it forgets, and fails to make the most of The Largest Ancient Stone Monument In Britain.

Come and see what you think. 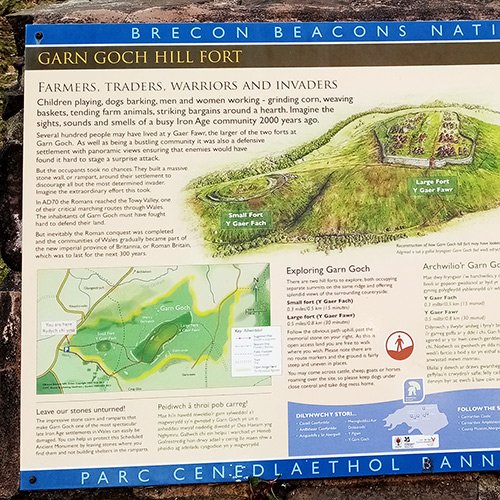 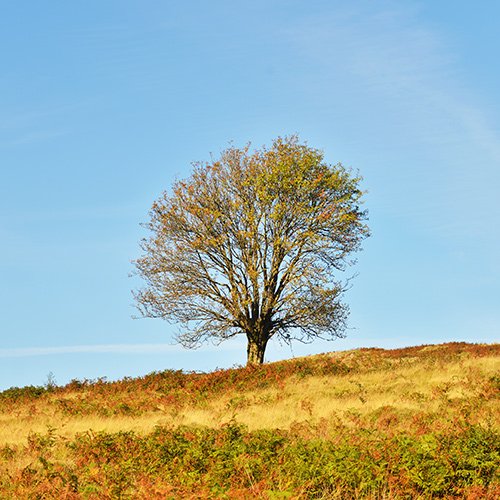 UNCOVER THE MYSTERIES OF GARN GOCH FOR YOURSELF 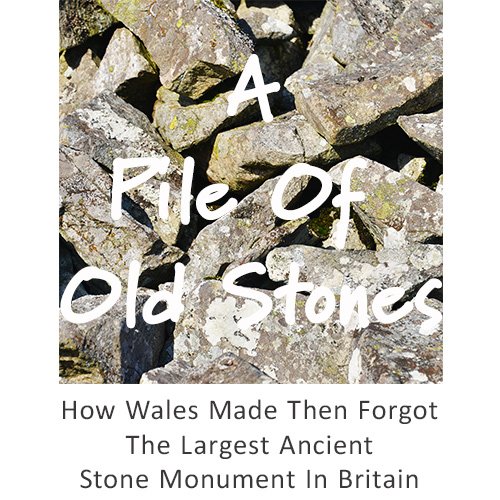 A PILE OF OLD STONES 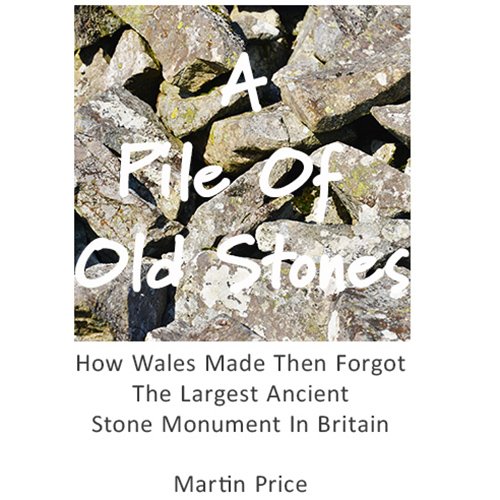